Kairos (καιρός) is an ancient Greek word meaning the right or opportune moment (the supreme moment). The ancient Greeks had two words for time, chronos and kairos. The latter signifies a time lapse, a moment of indeterminate time in which everything happens.

The Beginning of a long Journey

As a kid, many of my evenings were spent staring out at the ships lying off the southern shore of Grand Bahama Island. “What are the ships carrying? Where did they come from? And where are they going?” I thought.

At the age of thirteen I received a summer job as a baggage handler at the Freeport Harbour. It was hard grueling work but it taught me to never give up on a task simply because it seems difficult.

Not long afterwards, I began office maintenance work for a local shipping agency (after school).

I learned a whole lot about the maritime business during that time and upon completing high school I became a boarding agent.

The few years that followed brought about a lot of changes in my country. There was a significant growth within the local maritime sector including; construction of a container terminal, a mega shipyard and yacht repair facilities to name a few. This brought about opportunities for me to move into other sectors of the industry. An opportunity which I embraced. Those opportunities fueled my climb into many positions and working for organizations local and international, big and small. Here’s some of what I did in that time…

The year 2011 brought me to crossroads in my career. I had to decide which direction to take. There were a few options and offers available to me. But I felt the moment was a unique and defining one. One which would have lasting impact.
Soon it all became clear to me, and in that supreme moment was the birth of Kairos Maritime Services.

I was then joined by my colleagues who had entered the maritime services field sometime earlier. Their own unique strengths and experiences took Kairos from a concept to a reality. Here’s my team and some of their combined skills….

Together we are a multi-talented team committed to giving you our very best in service. If you would like to contact us or request a quote, you may do so below. We’re looking forward to serving you soon! 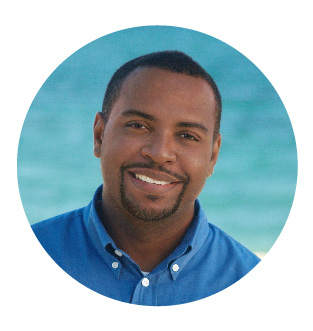